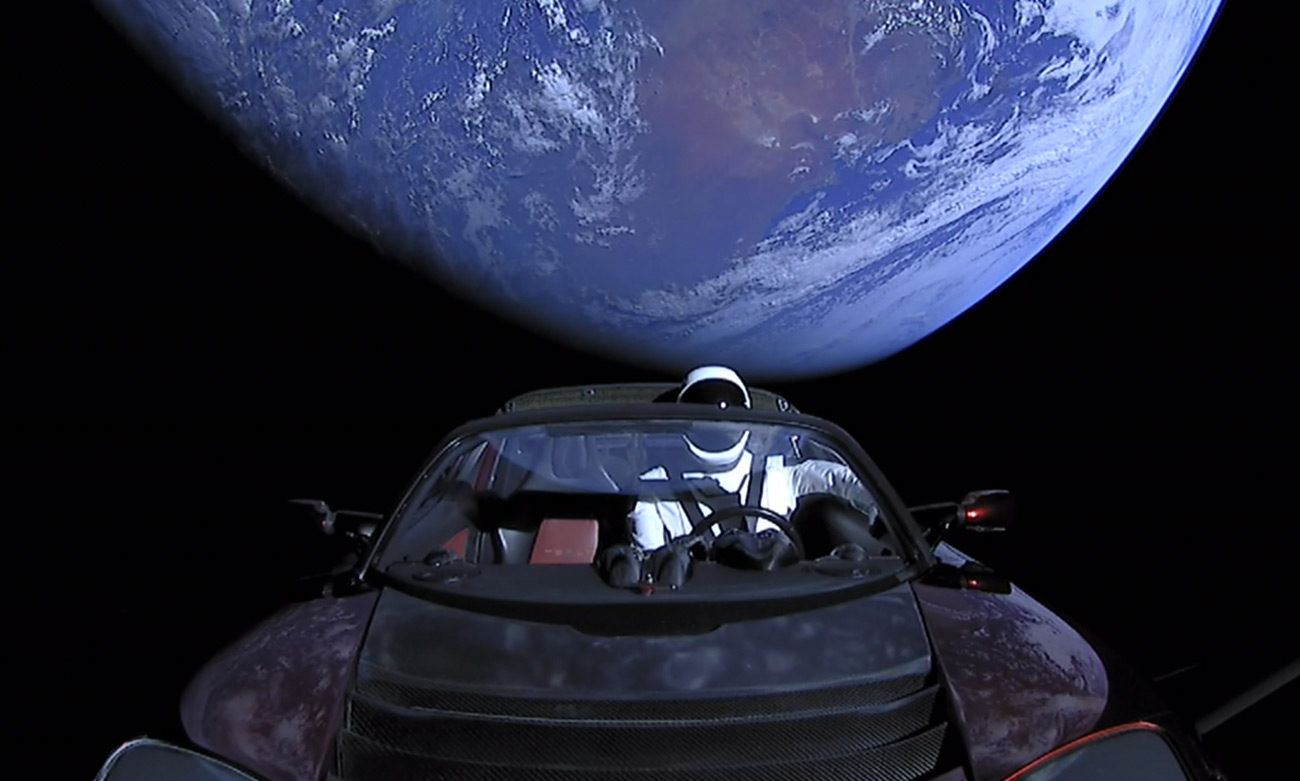 On February 6, 2018, Elon Musk launched his Falcon Heavy rocket as the initial start to his private space-flight company SpaceX. Not only was this a successful launch for his rocket but it was also the debut of the Tesla Roadster. The Roadster can be seen being driven by a dummy with the nickname of Starman.

The biggest day in marketing just passed this Sunday for the Super Bowl but there were no Tesla ads. They actually don’t pay for ads at all, Tesla is very well known for not having an advertising budget. They promote their brand through projects like this. The publicity that they obtained from this space launch has definitely sparked a lot of public interest.

This brings up a great conversation on how to gain publicity without your standard advertisement. The launch project did cost Elon Musk around 500 million dollars, however, it was a great opportunity for people to talk about how companies, like Tesla, can be innovative in their publicity and making a statement.

Most of the response to this stunt has been well received, with very few criticisms. Whether you liked it or not, this project will go down in the books as one of the greatest marketing stunts in automotive history.