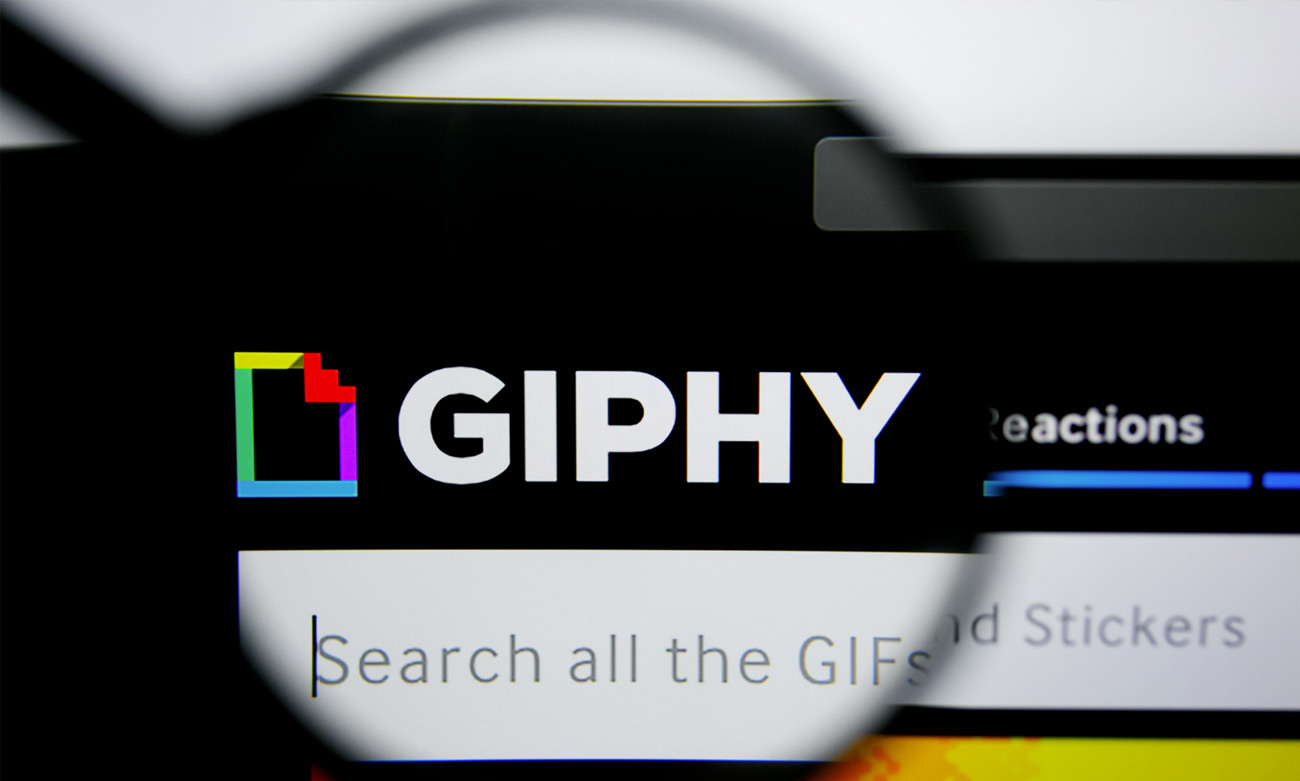 Facebook has been a social media juggernaut throughout the last decade and is home to billions of users. Throughout their history, Facebook has made many interesting acquisitions. Recently, Facebook made a major $400 million move by acquiring GIPHY, a platform home to 700 million users worldwide.

For those who don’t know, GIPHY is a platform utilized as a search engine and database for short animated images, known as “GIFs”. This adds to the tech giant’s growing list of apps and services in a time where they are in need of expanding their reach further than ever before. Facebook has already stated 50% of GIPHY’s traffic already comes from Facebook apps. GIPHY can be used as a separate domain or can be used as an add-on for other popular apps such as Instagram and Apple’s iMessage.

At the moment, it is unclear as to what Facebook’s approach will be regarding GIPHY and how they’ll utilize GIPHY’s data. Facebook has received a fair share of backlash in the past over privacy policies during the last two years, and it remains to be seen how their privacy policies will affect GIPHY. Facebook did announce that it plans to “further integrate [GIPHY’s] GIF library into Instagram and [its] other apps.” Facebook began to shift its resources toward direct messaging when Mark Zuckerberg announced an enhanced focus on privacy in response to users lack of trust which has increased substantially over the last several years.

The Instagram Vice President Vishal Shah, spoke about how GIPHY integration would allow users to improve how they express themselves. Shah wrote, “Both our services are big supporters of the creator and artist community, and that will continue. Together, we can make it easier for anyone to create and share their work with the world.”

Overall, it appears adding GIPHY could potentially be a major power play by Facebook in terms of controlling several forms of social media and gaining control of other apps. However, there are already a handful of privacy-related questions in regards to how Facebook will manage user data. We will have to wait and see how this integration plays out.