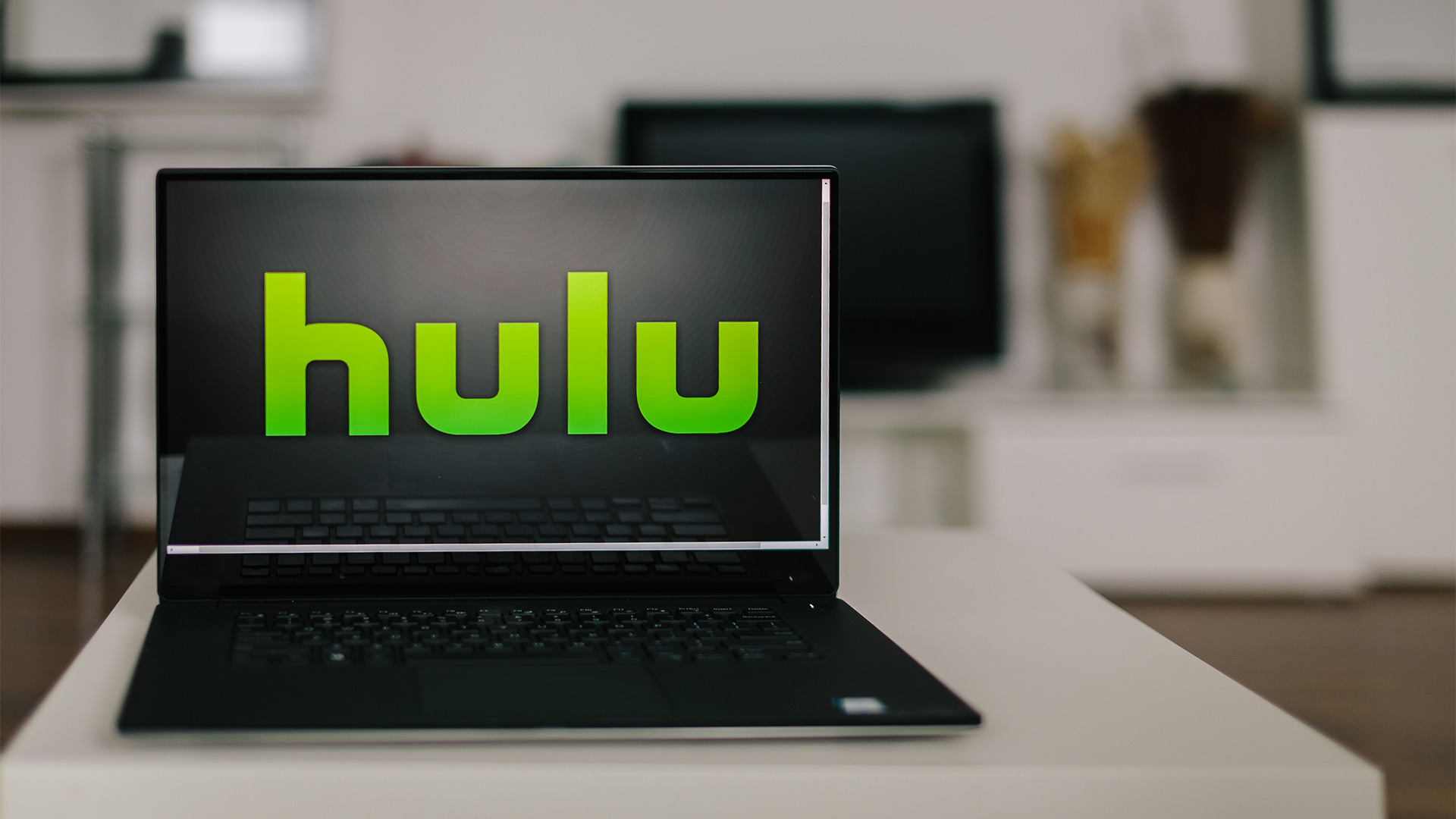 How Hulu Has Impacted Advertising

At a recent presentation, Hulu announced how they intend to partner with brands since streaming services are continuing to grow rapidly. 90% of people in the age range of 13-54 watch television on a streaming platform. Being a leader in this space with the largest streaming library, Hulu is capitalizing on using advertisements to offer brands a massive reach.

The expansive selection has something for everyone, which allows Hulu to reach just about any target demographic under 60 years old.  Hulu reaches 83 million ad supporter viewers, and cites that ad supported engagement is up 40% annually.

GatewayGo became a part of Disney’s advertising operations. Basically this means it takes your standard, conventional commercials and works them in with new-school, activity-seeking actions and uses this interaction to form a connection between the user and the brand. Instant action opportunities are presented using on-screen technologies such as QR codes.

Hulu has the evidence in their studies to back their claims up, which is what is so appealing to brands. They found that 6 out of 10 users are willing to make a purchase when an offer is being presented. Hulu also found that half of users have their cell phone on them while watching tv.

Users watching on Hulu have a stronger advertisement recall and more purchase intent than the typical television commercial. There are countless advantages to advertising via Hulu. Many brands and companies are taking this route as the streaming space continues to flourish. If trying to reach any demographic under 60 years of age, Hulu is an optimal choice for advertising. While cable television still exists and is strong, streaming has definitely been an industry disruptor. Hulu especially, has dominated this space.