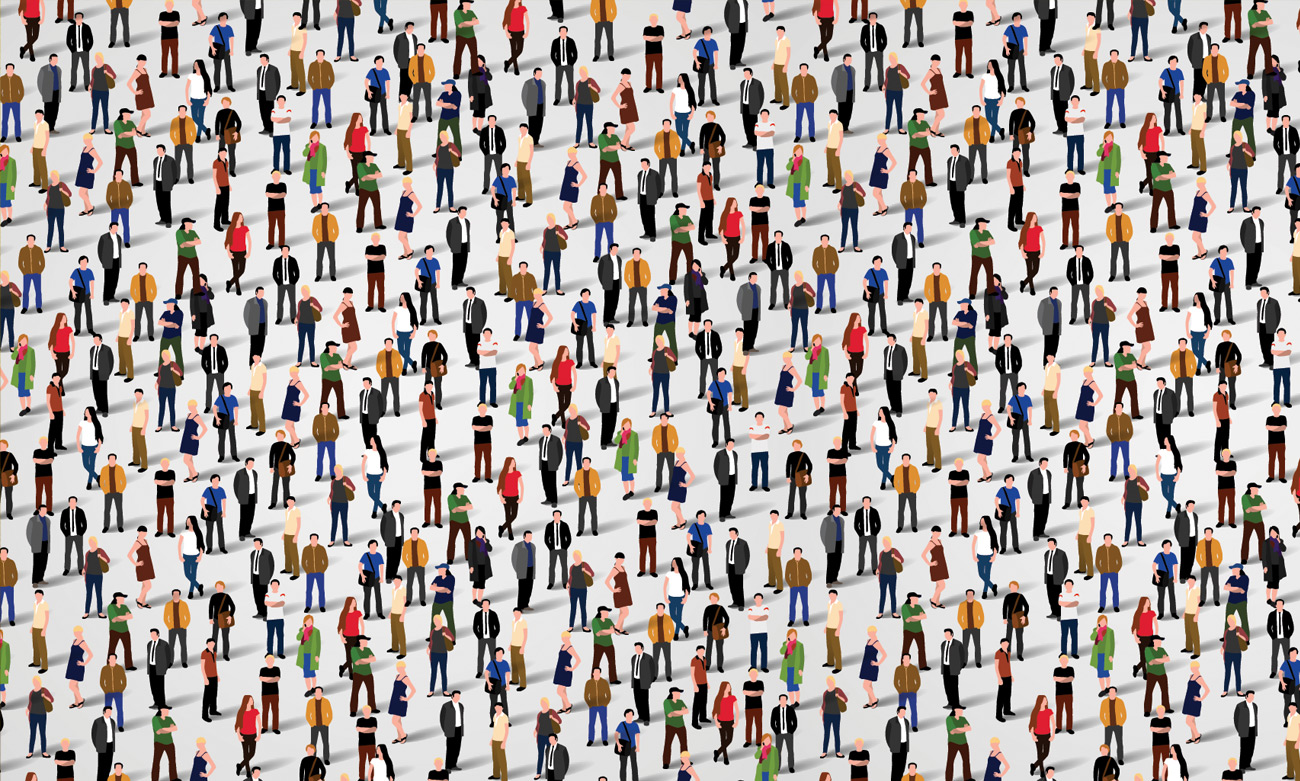 How to Influence the Behavior of Crowds

For many years, it has been known that scent and color can influence a person’s mood, whether it’s in the color of a room or in the clothes they wear. What if that can be applied to crowds. According to crowd-behavior experts, scent and color could be used to reduce aggression in city streets. This was part of the discussions in this year’s Dezeen’s Talk about design and terrorism at the Dutch Design Week.

LED lamps that can vary in different colors and intensity are currently being used in the Dutch city of Eindhoven. They are also experimenting with mood-changing aromas that claim could calm crowds. This experiment is being done on a 250-metre-long street lined with bars and clubs in a busy night-life street of Eindhoven. The purpose of this experiment is to see how much they can influence a crowd’s behavior.

The lights can create better self-awareness and peer monitoring among individuals. Smell is an even more powerful tool than light as smell goes directly into your brain.

This eventually led to the discussion of how this technology can be incorporated to detecting and preventing terrorism in major cities. This experiment incorporated monitoring crowds through video captioning systems. Instead of reacting to attacks, cities should invest in technology to prevent it from happening in the first place. This is a very controversial topic when seen in the eyes of the law. Can this system prevent it from happening just by influencing someone from not doing it, or as an alert system? We will have to find out and see how they further progress this technology down the road.

To listen to the whole discussion or to read more about it click on this link.