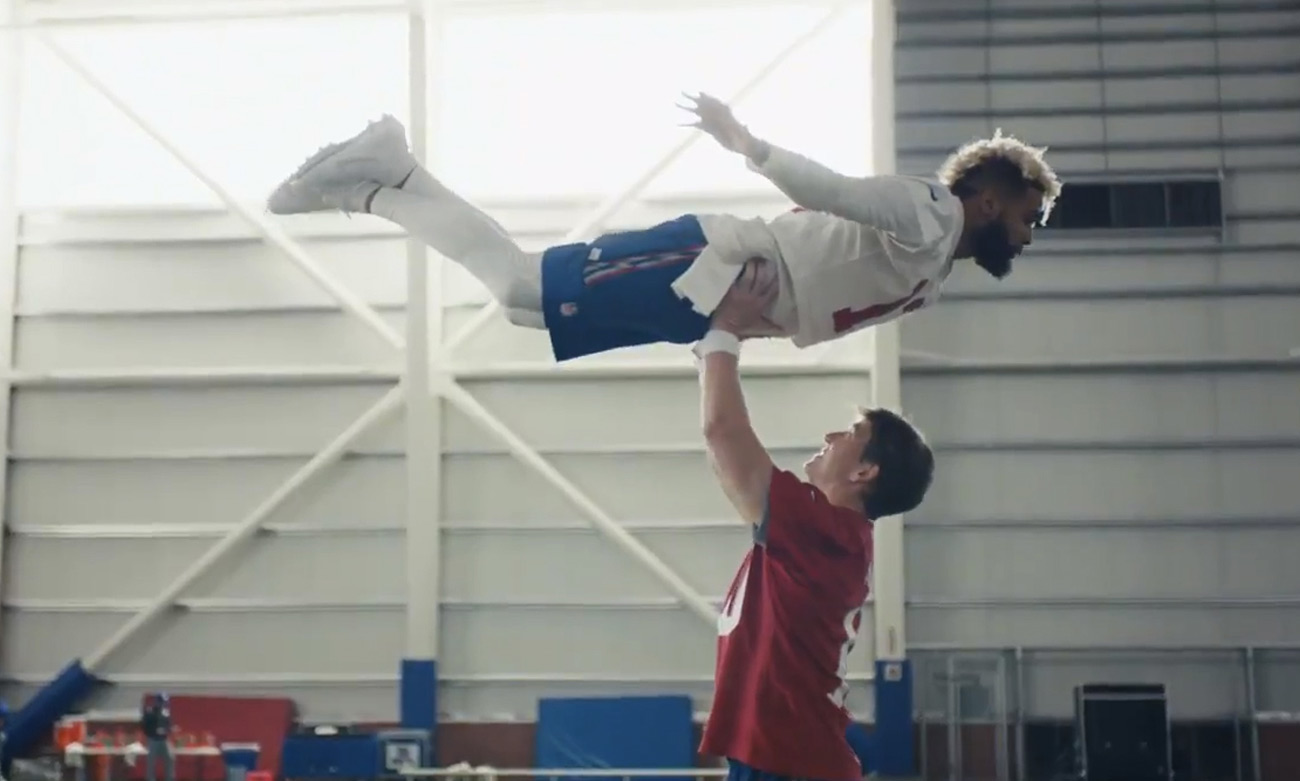 Every year, millions of people look forward to watching the Super Bowl, to be exact, 112.3 million viewers watched the Eagles v. Patriots showdown. While a good portion of those viewers are actually interested in watching the game, the other portion of viewers are only watching to get a good laugh at the newest advertisement spots during the commercial breaks.

According to Ad Meter, the top two highest rated commercials during the super bowl were Amazon’s Alexa Loses Her Voice and the NFL’s Touchdown Celebration to Come, both advertisements had an average rating of 7.18 and aired during the fourth quarter. Before the Super Bowl aired, teasers of commericals gave us an idea of the comedy that was to come. But what else makes these two commercials so much more humorous than all of the other commercials that aired during the big game? The NFL and Amazon both used well-known celebrities to create a comedic appeal that immediately caught the audience’s attention.

The NFL Touchdown Celebrations to Come featured Odell Beckham Jr. and Eli Manning during a New York Giants practice while they recreated key moments of Jennifer Grey and Patrick Swayze’s final dance of the movie, Dirty Dancing. The advertisement ended in the scene of Manning lifting Beckham Jr. above his head with joyful smiles. Using two very successful Giants players to recreate such a romantic scene during a professional football practice immediately caught the audience’s attention and resulted in an overall hilarious advertisement.

Amazon’s Alexa Loses Her Voice commercial stars celebrities Gordon Ramsay, Rebel Wilson, Cardi B and Anthony Hopkins as they act as replacements to Alexa when she loses her voice. The entire storyline of the advertisement is that there is only one Alexa for a reason, which is proven by how dramatically the celebrities fail at replacing Alexa. The commercial ends with Alexa getting her voice back and returning a sense of normalcy back to the people that know and love her.

The two commercials both had an overall humorous baseline for their story but by adding well-known celebrities into the storyline, it helps grab the audience’s attention at a quicker rate. It doesn’t hurt that the dramatization of both commericals had the world laughing like crazy.

To watch these advertisements or to view the rest of the top rated Ad Meter Results, click here.